Behind the curve: Can justice systems get ahead of COVID 19 and avoid a prisons crisis?

The COVID 19 pandemic has brought dramatic change to the lives of millions across the world in just a few short weeks. In the UK, the last 72 hours have seen stringent curtailments in our everyday activities, while international commentators raise challenging questions as to if the UK Government has moved quickly enough to avoid a public health catastrophe.

Criminal justice systems across the globe are also under pressure to avoid a similar disaster in their prisons and immigration detention centres, with estimates published last week that the virus could cause 800 preventable deaths in prisons in England and Wales alone. The first death in an English prison has sadly been reported this morning.

Here in Scotland, SPARC (the Scottish Prisoner Advocacy and Research Collective) have recently highlighted, prisons provide almost perfect conditions for the virus to spread. Not only are our prisons already overcrowded, but many of people living within them already have poorer health than those in the community. Sickness absence is also high amongst prison staff, rising 60% in the last three year 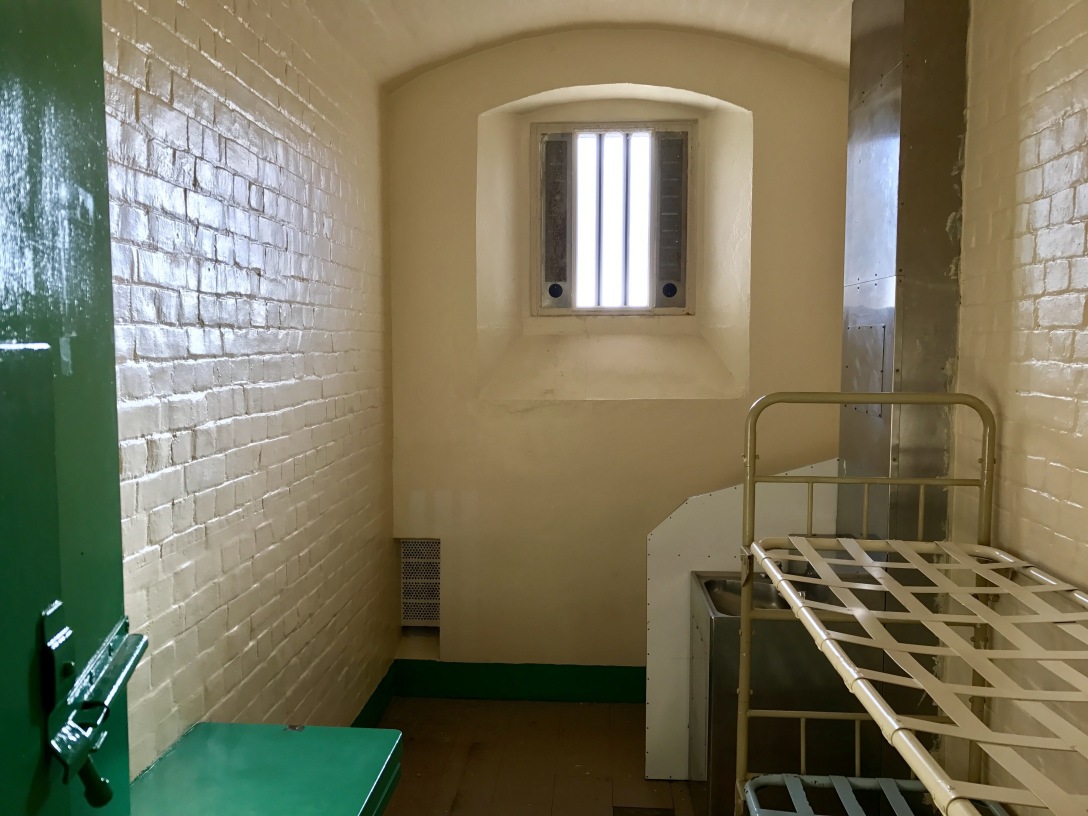 For these reasons alone, the COVID 19 crisis is particularly difficult for prisons to manage. Space to self-isolate is hard to come by, and a further increase in staff absence would seem inevitable. Further, many potential strategies to contain the virus come with their own risks. As SPARC argue, self-isolation may be particularly damaging to the mental health of those in custody, while the cancellation of visits, which was announced by the SPS on Monday 23rd March, creates a risk to prison order.

Indeed, many families will have been watching with concern as news unfolded about a disturbance in HMP Addiewell on the same day as this announcement came. Given the importance of family contact to both those in custody, and to families themselves, it is essential that families are able to maintain the routine contact that sustains family ties. This means supporting contact between all families, whether or not they fit the traditional, nuclear model, including instances when more than one family member is in prison.

The challenges of preventing and managing the spread of COVID 19 within a prison setting has led to activists, charities, and researchers to call for swift and decisive action. The Children and Young People’s Commissioner Scotland has noted the potential impact of the suspension of visits on the human rights of a child with parent in custody, and has argued for the urgent need for alternative means of contact to be found. To better support family contact, SPARC has stated the need for provision of free stationary, phone credit and tablets so all prisoners can make use of video-calls; alongside a lifting of the ban on mobile phones. Non-internet enabled mobile phones are already being distributed in prisons in England and Wales, and the Justice Secretary Humaz Yousaf announced on Tuesday that similar measures are being considered in Scotland. 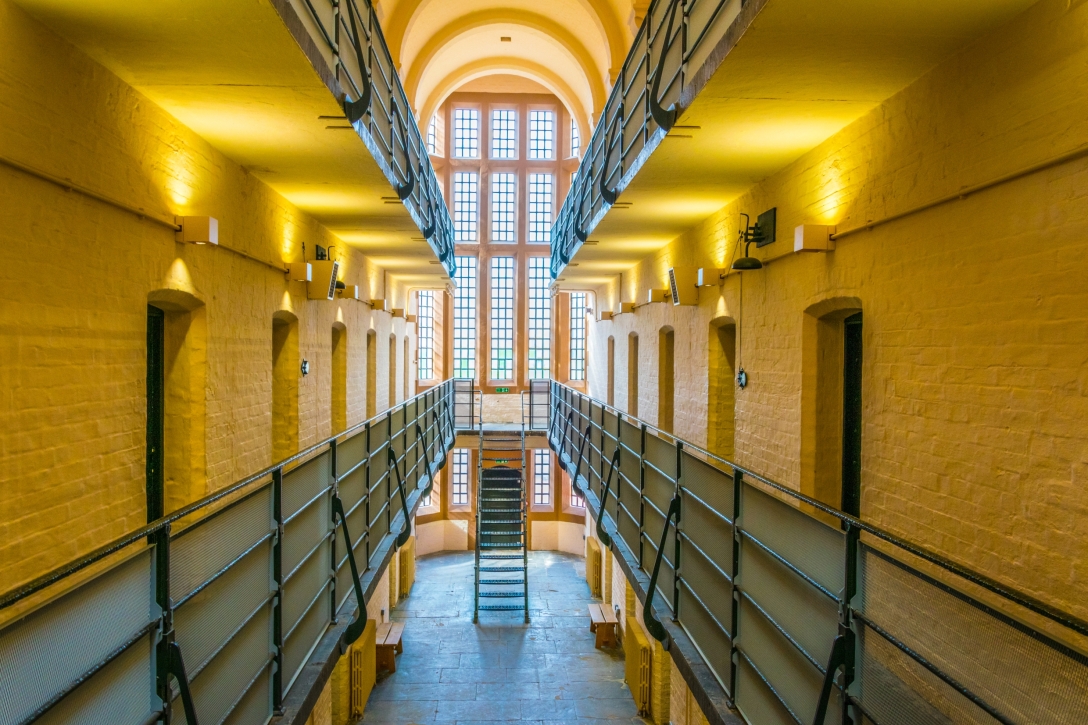 Notably, practitioners, academics and think tanks from across different jurisdictions and political persuasions have been united in the view that there is an urgent need for prison populations to be reduced through means such as early release, greater use of electronic monitoring, or the targeted release of particular groups. Such calls have been made by INQUEST, Amnesty International, The Prison Reform Trust, Birth Companions, the think tank Reform, and former England and Wales Minister David Gauke, amongst many others. Those with their own experience of imprisonment, such as activist and author Carl Cattermole, put the need for such decisive action in particularly stark terms, describing a failure to do so as a ‘death penalty by any other name’.

Criminal justice systems are taking steps toward action here, with Canada announcing last week that some prisoners in Ontario would be released early. These discussions are also taking place across the UK, with the Justice Secretary Humza Yousaf noting earlier this week that liberating some people from custody early could not be ruled out:

Just as the UK Government has considered releasing prisoners and increasing the number who are on home detention curfew, we in Scotland cannot rule out releasing prisoners if doing so is in the best interests of keeping our establishments and those who work in them safe.
(Humza Yousaf, Tuesday 24 March).

The question is now whether criminal justice systems, and not simply individual prisons, will be able to move quickly enough to prevent a humanitarian crisis within our prisons. Reducing the prison population through early release will require careful planning, co-ordination between agencies, and likely additional funding alongside wider Government support. Criminal justice reform in Scotland has tended to be incremental, particularly with regard to prisons, and despite prolonged efforts to bring down our prison population, it has remained stubbornly high.

This is an opportunity for our politicians to seize on an unusual degree of consensus on prison reform issues, and a pressing moral and ethical case, to take radical action. Reducing the prison population significantly is the only way to avoid a humanitarian crisis effecting not only those living and working in custodial settings, but also their families and communities. The time for leadership, and action, is now.

Dr Cara Jardine is a Teaching Associate based at the University of Strathclyde’s School of Social Work and Social Policy. Cara received a Leverhulme Early Career fellowship to explore the multiple ways in which the community enters the prison, and the implications for legitimacy, citizenship and the people who reside and work within it. This project reflects Cara’s broader interests in imprisonment and punishment, families and relationships, and social inequalities.